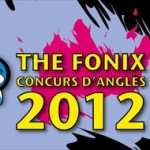 Maria Riu started at the Today School in Sants in 2005, doing the First Teens level (1T). Since then, she has jumped three levels, and is now in Proficiency. She has successfully done both the First Certificate and the Advanced exams, and now she is thinking of doing the Proficiency exam in December this year. Maria is a very good student, but she is also lucky to have a natural talent for languages. She hopes to study Translation / Interpretation in the future, as well as spend time in Japan. From Today School, we wish her all the best for the future.

My name is Maria and last year, I entered an English competition called The Fonix 2011. It is a competition for children from 10 to 18 years old, and you compete with other people of the same school year as you (only from Catalonia).

When my English teacher mentioned this competition in class, I decided to try. Only one person from each year could go to the actual competition, so we took an exam in which we were tested in grammar, vocabulary and writing, and I got the best mark.

I wasn’t expecting to get chosen, but from then on I had to take it seriously. The next step of the competition was also going to be an exam, and there would be five winners from every province, who would go to the final stage. Therefore, I prepared thoroughly.

Finally, the day arrived, and I took the exam in a class with around 100 other participants. I had done my best, but I didn’t know what to expect when the results came out. I looked at the list with a mixture of curiosity and fear, and it turned out that I had come second! I was going to the final stage.

I took the last exam with more confidence, but not much more, because in this test we also did an oral part. When the results came out, I was really nervous: had I done so badly that I had ranked last? Had I failed? With all of this in mind I looked at the list… and my name was first! I couldn’t believe it, I had won the competition. And as if that wasn’t enough, the first prize was a two week English course in Belfast, United Kingdom!

The whole competition was a great experience and the two weeks in Belfast were amazing. Now I know that things that seem very complicated, impossible and even a bit boring can result in awesome moments. 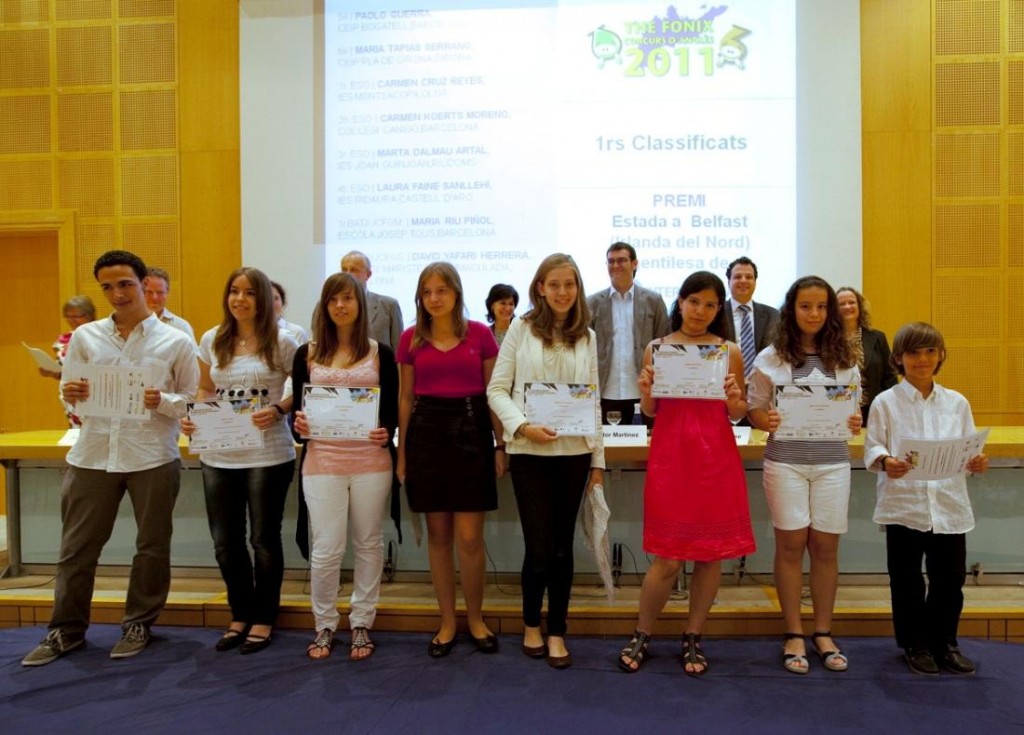 Maria, second from the left